The Fire of Belief is a 2 player (on one keyboard) action/adventure set in the mind... Destroy all fear, doubt, anger and negativity lurking there and keep your fire of passion, joy and belief lit at all times...

The rules are very simple :

- You move to shoot fire

-  The one stat shared by both players : Fire, acts as both health and currency

- Don't get hit by the mind's many horrors

For more about me check out my Youtube channel : Blackthornprod (https://www.youtube.com/channel/UC9Z1XWw1kmnvOOFsj6Bzy2g/videos)

Here is a link to many of my other creations : https://blackthornprod.itch.io/

The game is very good ans has some creepy and edgy stuff, wich I like the most, but, it would be a lot better if the controllers could be WASD, because at an notebook, it's a lot harder to controll the character. But, the game itself is very good. Good job!!!

https://yeet123456.itch.io/the-pursue Much thanks! Your Udemy course was AWESOME! Of course, my game is in development.

you should add a solo mode, and make the controls for the girl player be wasd.

IT IS  RELLY HARD

Great art style and aesthetic, as well as interesting multiplayer mechanics! I know it's meant for two players, and I'll be playing that way, but people don't seem to realize that they can still play solo. Each character only requires one hand, so use both to move both characters :)

Sure it's a lot trickier and might just be nearly impossible to beat that way, but still fun as a solo experience too. Anyways, awesome game! Love the channel too

Oh and as one last thing, I think you forgot an "s" in the game over screen: "it' too risky"?

This game is great, after you finish it and the single player mode you hinted at, it will probably be a download worthy game

Hey, blackthornprod, can you please make a single player mode, I have zero friends, and this game looks really fun

i also have no friends

Hi BlackThornProd , unfortunatly i can not play the game cause i dont have internet too often and my laptop tells me i have not allocated enough memory to WebGL so if you could please export the game for windows (preferably 86x) please do so !!!!!

I love that when you die you have to defeat essentially death itself!

Yep :) ! It went well with the game, and illustrated the quote : "Knowing you are going to die is the best way to avoid the trap of thinking you have something to lose..." !

Its strange how you shoot as you move but I like it. 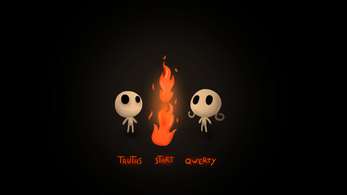 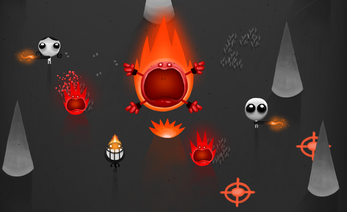 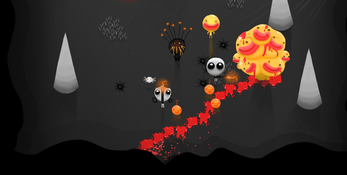 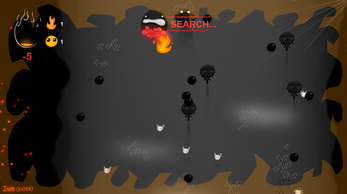 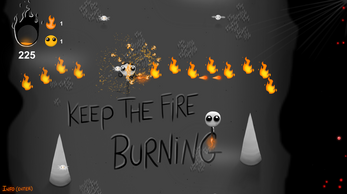 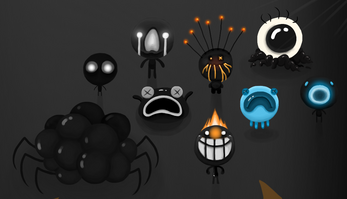 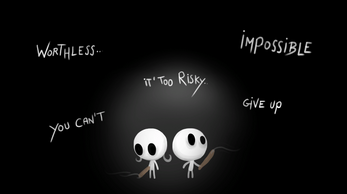